Electric aircraft and big order decisions are good news for the industry while the Boeing 737 MAX situation continues to be a drag. 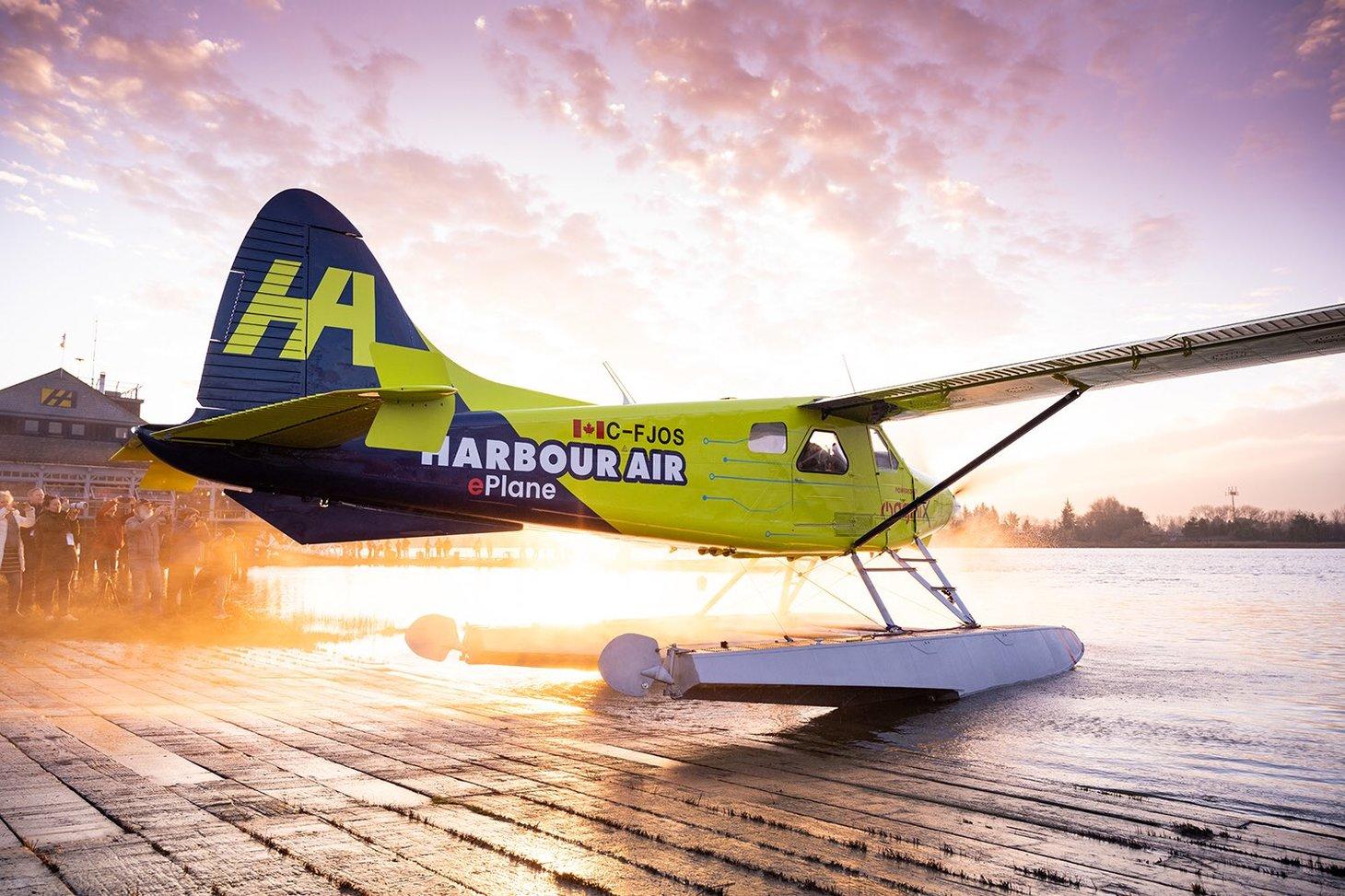 The march towards 100% electric commercial aircraft took a huge step forward last week with a battery-powered 4 minute flight in western Canada. So much more yet to come before this technology delivers on its promise, but the reality of its possibility is now proven.

It is not necessarily "new" news, but the idea that Boeing may need to further trim 737 MAX production as the recertification process is now certain to extend into 2020 is a topic for the company's Board to consider in meetings this week.

Qantas selects A350-1000 for Project Sunrise

A slightlyy modified version of the Airbus A350-1000(ULR) is the aircraft of choice for Qantas as it inches closer to its "Project Sunrise" plans for nonstop flights between Sydney and London or New York City. But neither the business plan nor aircraft order are finalized yet. Negotiations with pilots over work rules are the sticking point now.

Abu Dhabi is suddenly a hot market for low cost carriers. Wizz Air is the latest player, announcing plans to establish a Middle East-based outpost of its operations in the UAE captial. It expects to launch service in the second half of 2020.

Will South Africa's national carrier shape up or ship out? It has entered the local version of bankruptcy protection and should, within a couple weeks, have a new plan for operations or liquidation.

Air France will add ten more A350-900 aircraft to its fleet in the coming years, supporting the retirement of its A380s and A340s. The deal will help the carrier to simplify its operations and deliver a more consistent passenger experience across its long-haul operations.

United Airlines will take on the A321XLR to replace its agin 757-200 transatlantic fleet. The move gives the carrier certainty of delivery timing and promises to expand the route profile from Newark and Dulles.

It also removes another potential NMA order from Boeing, further killing off the 757 replacement factor on a product that is years late and likely will never be.

Panasonic Avionics (PAC) plans a significant boost to its Ku-band satellite capacity from 2022. The company confirmed a contract for multiple gigahertz of capacity on both multi-beam payloads of the Eutelsat 10B satellite slated for launch in three years.

Deploy quickly and work out the bugs along the way. That's not a typical approach to anything in the aviation world, and for good reason. But for AirAsia's GX Aviation WiFi deployment that's the plan, even if it means some hiccups along the way, as were experienced during a recent demonstration flight.

AirAsia looks beyond the pipe for inflight connectivity value

The post AirAsia looks beyond the pipe for inflight connectivity value appeared first on PaxEx.Aero .