Another rough week for Boeing as scrutiny over the 737 MAX certification intensifies against a backdrop of Airbus scoring more single-aisle orders.

But that's not the only news. Plenty of progress from other companies looking to improve the passenger experience. Thank goodness.

More Ku-band capacity is coming on line over Europe, the North Atlantic and Middle East in 2022. Eutelsat will launch 10B, a replacement for its existing 10A satellite, delivering a significant boost to capacity. Gogo is a committed customer for the new satellite and others are also in the wings.

Move over WiFi; LiFi is now flying. Delivering on a promise made during the Paris Air Show Air France and hardware supplier Latécoère operated the LiFi (Light Fidelity) system on board a commercial flight this week, bringing a new means for high speed data transmission into service.

United Airlines’ 50-seat RJ refresh will not include IFE/C…Yet!

With the United Express ERJ-145 slated for a full interiors refresh starting in early 2020 is now time for entertainment and wifi to also take flight on the company's smallest jets? It seems likely, even if that bit was not supposed to be public just yet.

Personalization and gamification. If you’re running a loyalty program these are key considerations that drive member engagement and incremental revenue generation. It is hard to judge the results from the outside looking in, but United Airlines recently opened up recently, sharing the success of its MilePlay promotion.

Consolidation continues in the global aviation market, this time delivering a shift in transatlantic services. International Airline Group announced this morning its intentions to buy Air Europa. The Spanish carrier will become part of the Iberia operation within IAG though remain an independent brand, at least to start. The deal is valued at 1 billion euro and full integration is expected by 2025.

The final phase of Bombardier's aviation business restructuring is approaching the finish line. The company announced today a definitive agreement to sell its aerostructures business to Spirit AeroSystems. The deal includes facilities in Belfast, Casablanca and Dallas. Spirit will pay $500 million in cash and assume liabilities in excess of $700 million as part of the deal. 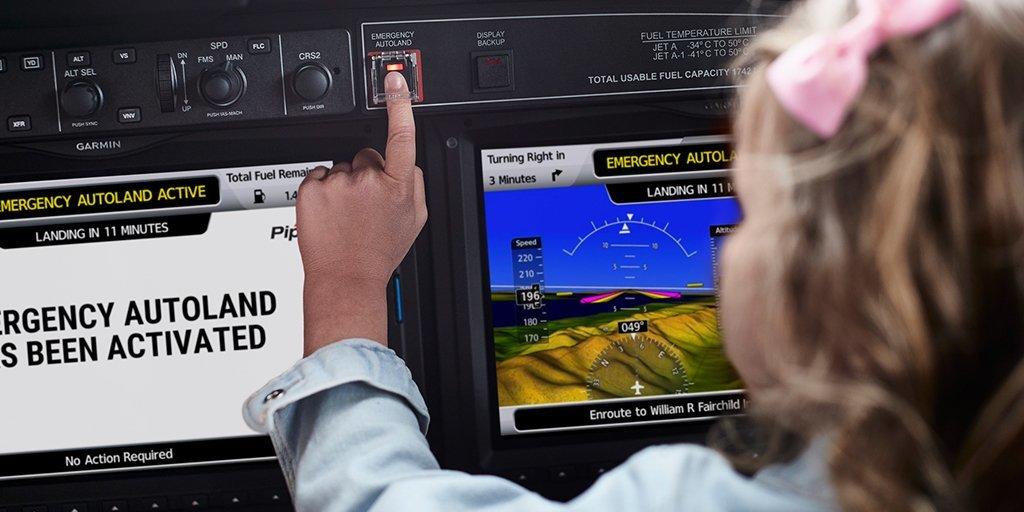 Sure, the plane can land itself with this magic button. But does that really portend the coming autonomous aircraft revolution? Or highlight just how far away that really is from a reality??

Some thoughts on Muilenburg’s testimony about the 737 MAX crash

What can we gather from more than three hours of testimony by Boeing executives and government safety officials before the US Senate Commerce Committee today? Mostly that the format is terrible for getting real answers to the critical questions surrounding the 737MAX crashes, subsequent grounding and potential, eventual return to service. Still, a few interesting bits bubbled up through the testimony.

It is no secret that Norwegian wants access to fly across northern Russia. The trans-Siberian routes open up opportunities in North Asia, including Japan, China and Korea. And the Russians know this. The country is a notoriously tough negotiator when it comes to gaining access to those routes. Some might even claim extortionate. Oh, and the country has a maligned small airplane that it would like to see selling better, perhaps flying more outside of its home carriers. What are the odds??