Autonomous vehicles and short-range eVTOL options topped the headlines at CES once again this year. Companies are starting to get more aggressive about specifying delivery timelines, too. And Delta has big plans to coalesce a broad range of ideas into service at a very large airline. Lots of complexity and moving parts to coordinate, but it will be cool to see it work.

Boeing had a(nother) spectacularly bad week related to the 737 MAX, beyond planning for production halt, while Airbus plans to boost A320 production in the USA by 2 more planes per month.

What's the best way to share news that the launch product is going to be delayed a bit? Tying it in as an afterthought to $25 million in additional funding definitely helps. For upstart inflight connectivity provider SmartSky the news this week is a mix of good and bad.

Putting flat bed seats in single-aisle aircraft is hardly a new phenomenon. As the planes fly farther and passengers appear willing to pay for increased comfort that trend will likely continue, with seat manufacturers continuing to innovate in the space. Or, perhaps, taking a step backwards from time to time.

Airbus set to offer A350 with dimmable windows

Mechanically more simple but electrically more complex. Will passengers get excited for dimmable windows on the A350? Gentex and Airbus are about to find out.

Fully electric. Quick to recharge. Eventually fully autonomous. Hyundai has big plans in the eVOTL space and announced a contract with Uber during CES to help realize those dreams. Will flying cars truly be ready in the next few years?? 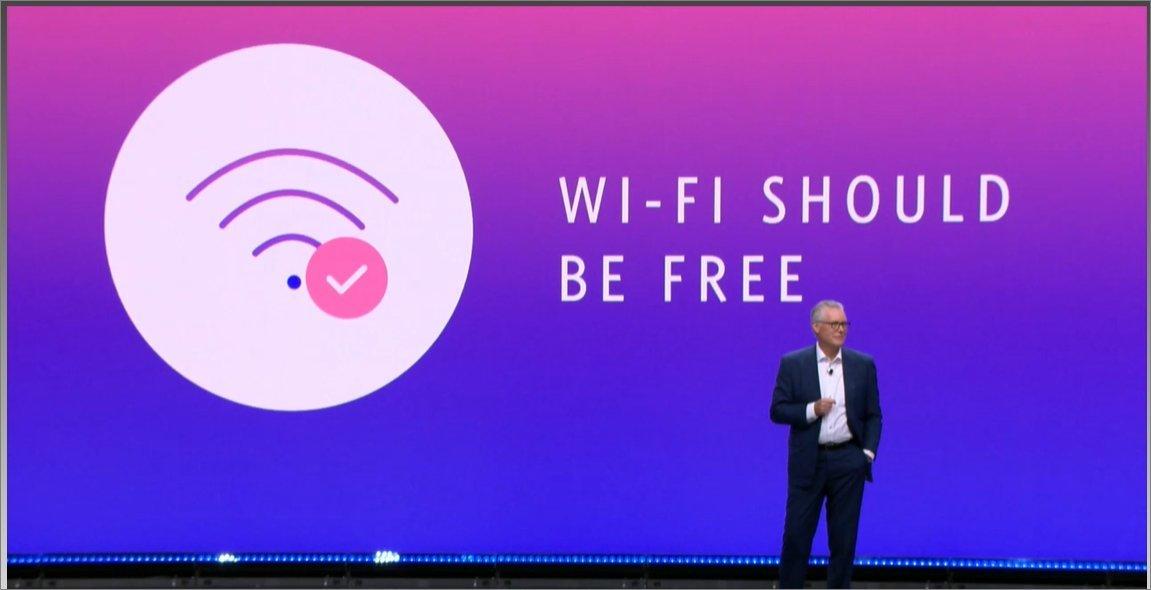 What does the future of travel look like? With the 2020 Consumer Electronics Show keynote stage at his disposal Delta Air Lines CEO Ed Bastian spent just over an hour on Tuesday morning going through what he sees as the next big things for the industry. And the company does have some very cool ideas in the pipeline, even if others highlighted in the presentation are less than new.

JetBlue passengers flying on domestic routes will not have to choose whether they want to purchase carbon offset credits or not going forward. The carrier announced today that it would take on that burden beginning in July 2020. The carrier will also ramp up the sue of sustainable aviation fuel (SAF) from the middle of the year, beginning with flights departing San Francisco.

Is this the beginning of mass offset funding by US carriers or a one-off??

If at first you don't succeed try to fly again. That's not exactly how the saying goes, but it just might be close enough for California Pacific Airlines (CPA). The company is in the process of resuming operations, though without a formal timeline.

Also, why?? Without connections to a network is a handful of routes from a small airport enough to build a business on?