The future of in-flight shopping is digital. And it will consume passengers' attention throughout a flight. This is the hope of marketers everywhere and the underlying concept driving the launch of SKYdeals, the new in-flight "shoppertainment" platform now flying on Lufthansa and Austrian Airlines.

With single-aisle aircraft flying further than ever before, airlines continue to invest in delivering a more compelling premium cabin experience on board. And now they have another choice of seating supplier to help make that happen. Stelia Aerospace launched the Opera business class seat last week, bringing a new luxury option to the single-aisle fleets of tomorrow.

JetBlue extended its block seating policy on flights through 1 December 2020, adding six additional weeks of limited capacity on all flights. But the carrier is also slightly reducing the number of seats blocked.

Safran Cabins, the French aerospace manufacturer of airplane overhead storage bins and ceiling panels for Boeing, Airbus and Mitsubishi Aircraft jets, is closing its Bellingham facility in 2021 and laying off its remaining 250 employees.

On Wednesday morning Steve Dickson, Administrator of the Federal Aviation Administration, took Boeing's 737 MAX for a test flight. Following the successful flight Dickson repeatedly stated, "I like what I saw" from the progress, particularly in how the MCAS system was revised. But that optimism must be tempered against a few very real remaining challenges in getting the aircraft back into commercial service. 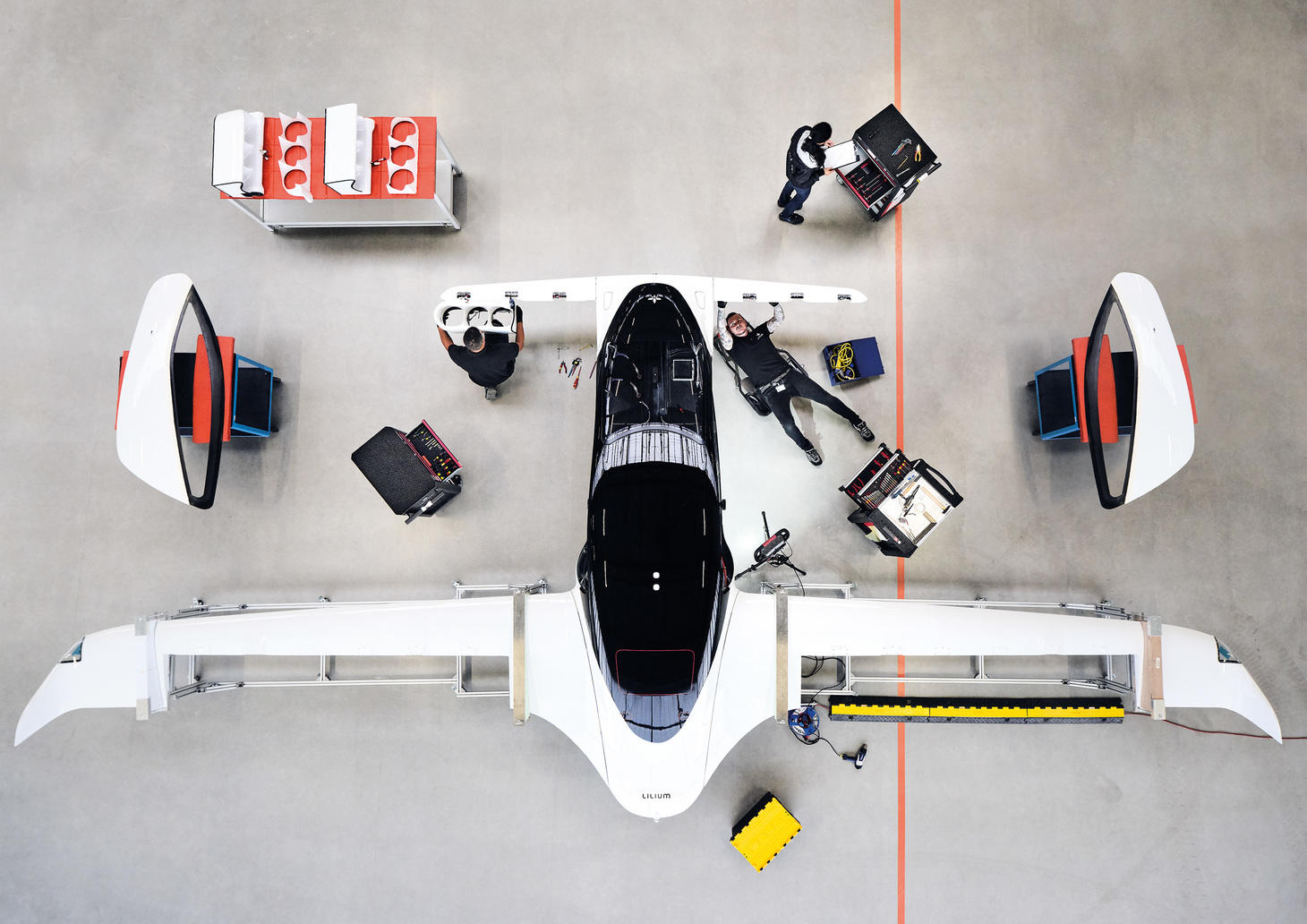 Certifying the Lilium Jet and its operations

What does it take to get an eVTOL aircraft certified for operations? German manufacturer Lilium shares some of the details behind its mission to realize commercial aircraft status in the US and Europe. 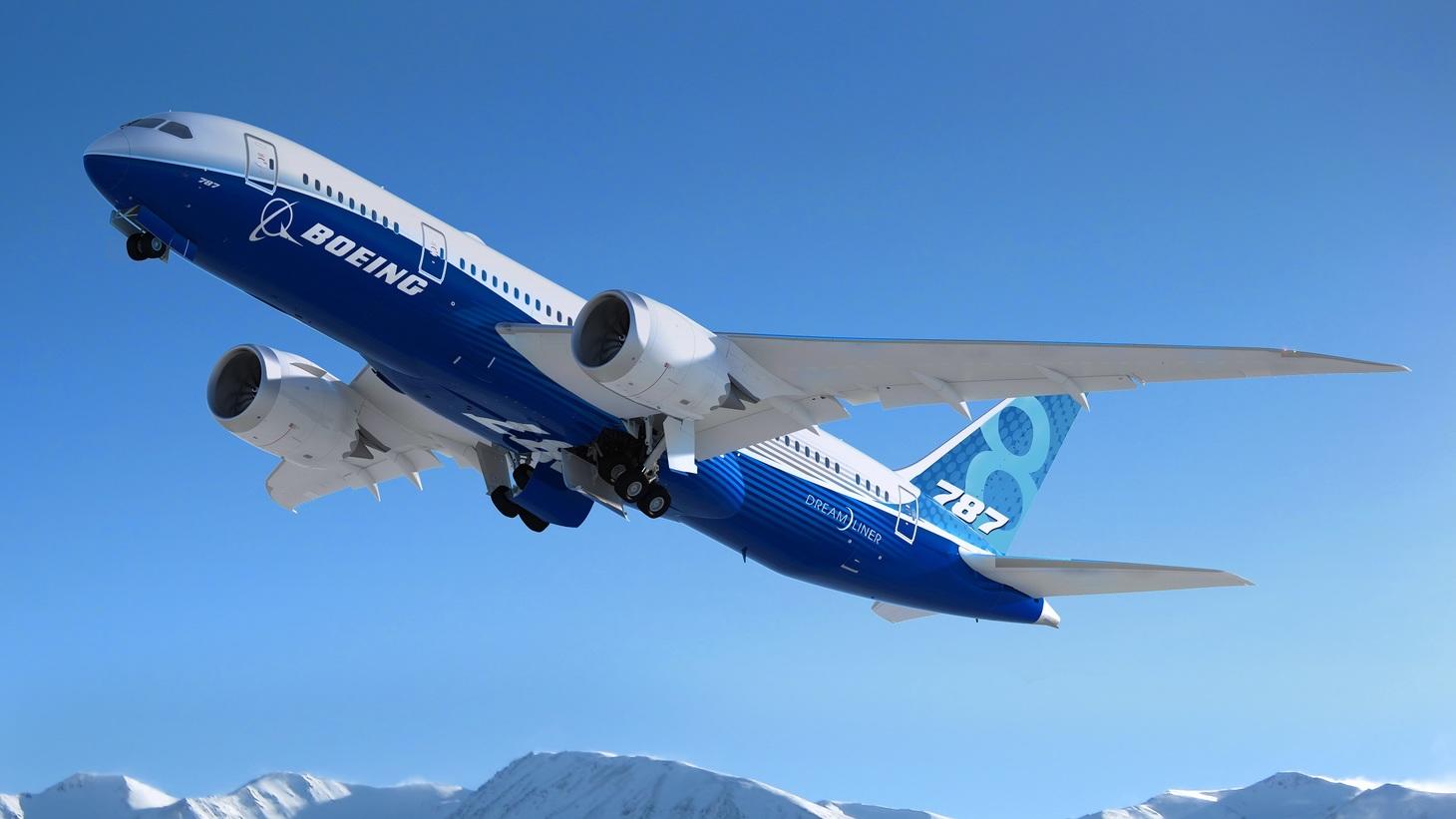 Boeing to Consolidate 787 Production in South Carolina in 2021

A decade after the Charleston FAL came online it will become the sole facility producing 787 Dreamliner aircraft for Boeing. The company announced plans to shut down the Everett line in mid-2021 in the face of reduced demand for new aircraft.

Getting to transition to non-Union labor is just a bonus, I suppose.

Launching an airline is far from easy. Doing so in the midst of a global health pandemic ups the challenge factor significantly. Breeze Airways is making significant progress in its planning, with additional funding secured and FAA milestones reached. It also has a new plan for what the operations will look like when they launch. 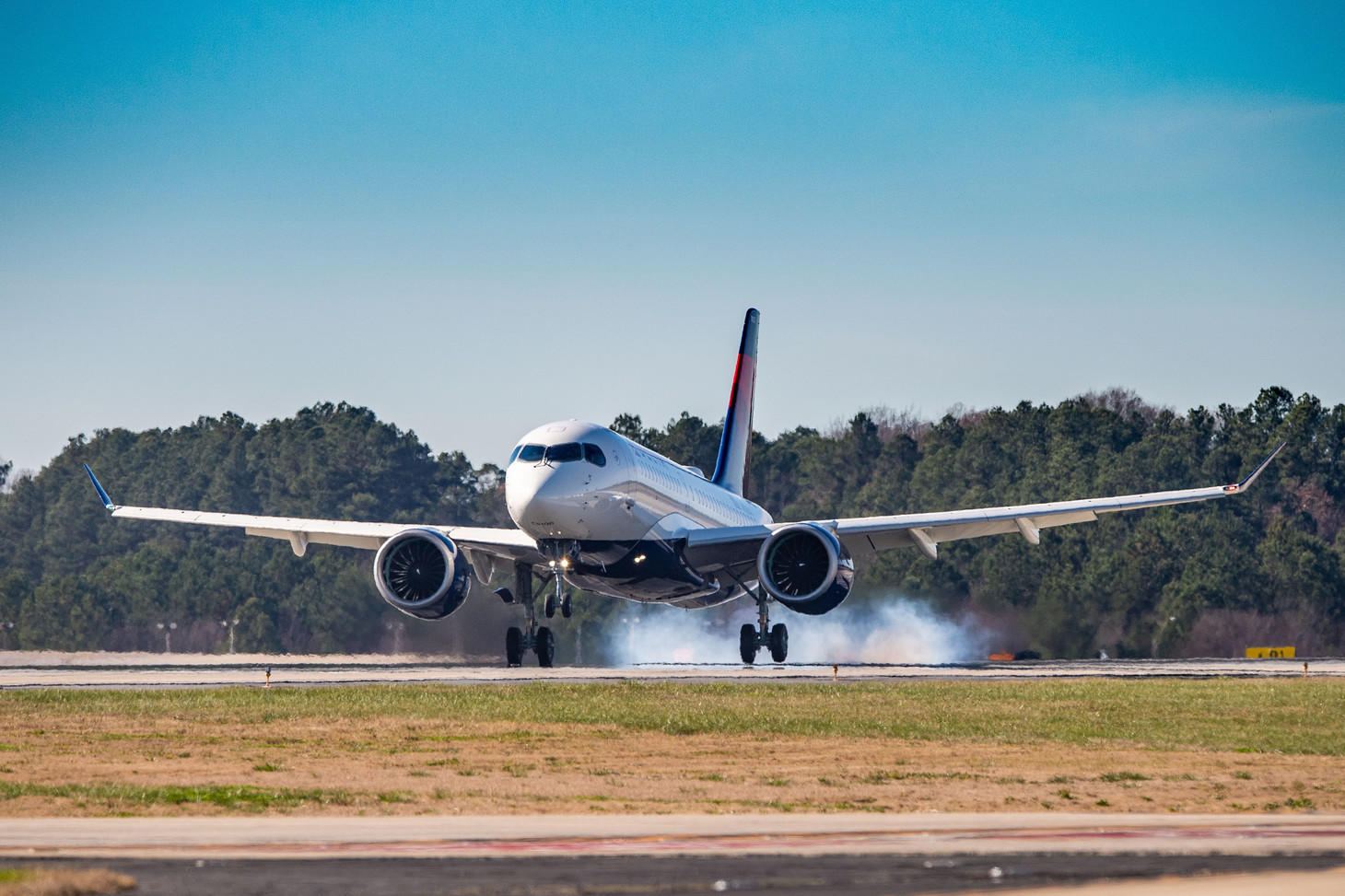 A month ago we reported that Delta would trim its A220 schedules, owing to fewer pilots available to fly the type when the October furloughs kicked in. The company parked 9 of the frames last week, even with the furloughs deferred, as that deal came after the pilot bid packages were finalized. And without certainty of the staffing levels the overall timing of these planes' return to active duty is unclear.

With the vast majority of its fleet grounded and passenger flow slowed to a trickle Singapore Airlines, like so many others, continues to search for new ways to generate revenues. Starting in October the airline will run a trio of ground-based experiences, offering "travelers" the Singapore Airlines experience without ever getting into the sky.