A major airline is upgrading IFE on board while better connectivity could soon be online in China. Plus bunch of stories tied to emissions challenges and how everything might not be as optimistic as it seems on the surface.

And a pretty big court ruling, too.

The recovery of passenger traffic in the domestic US market continues to show strength. As travelers return, however, they will notice many changes to the in-flight experience. Among those changes, a shift in the way some inflight connectivity subscriptions operate. 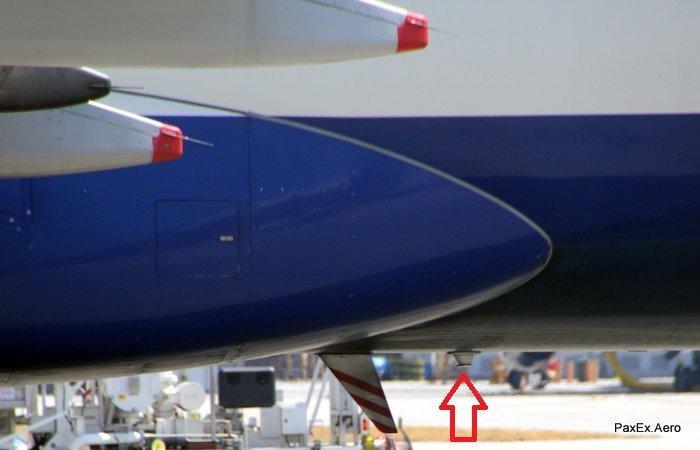 After years of escalating appeals and conflicting decisions the European Court of Justice handed down a major decision last week: Inmarsat's European Aviation Network (EAN) is legal. Or at least not yet illegal; some objections remain in play.

Getting a 5G air-to-ground network into service in the USA is a tough task, with schedules continuing to slip and questions about the hardware involved. But in China the new services are expected to launch soon, and expand quickly. Powered by Chinese manufacturer ZTE, a new network could be online in a matter of months.

Passenger interface specialist IFPL Group is expanding its portfolio of offerings with the acquisition of Cobalt Aerospace. Together, the two companies will offer customers a broader range of products and services that will allow operators to enhance their in-flight passenger experience offering.

In a nod to a more generous in-seat entertainment experience, United Airlines plans an AVOD upgrade for at least part of its single-aisle fleet. In a message to employees on Thursday Chief Customer Officer Toby Enqvist indicated that an interior retrofit is on the way for "our older narrow-body airplanes, putting in new bins, AVOD, and new seats."

Buried in a release about an expansion of codeshare routes between JetBlue and Qatar Airways is news that the pair will also establish reciprocity for frequent flyer points earning and redemption. Details are scarce, but any growth on that front should be welcome for TrueBlue program members.

Short flights are no more in France. A new climate-focused bill is on the path to becoming finalized, and among the new policies is a prohibition on air service for domestic routes that can be served by train in less than 2.5 hours.

After more than a year of waiting, tens of thousands of Air Canada customers are poised to finally receive COVID-related refunds. The carrier agreed to convert outstanding credits to proper refunds as part of a C$5.8 billion financial aid package funded by the Canadian government.

ExpressJet is ready to return to the skies. The carrier plans to launch independent service this Spring according to recent DOT filings, growing its fleet of Embraer ERJ-145 planes to serve short-haul markets.

United Airlines will allow customers to "contribute funds to purchase sustainable aviation fuel, which United will use to help reduce greenhouse gas emissions from its flights compared to traditional jet fuel" as part of a new Eco-Skies program. The effort also includes corporate commitments. But it remains a tiny fraction of the SAFs volume really needed to move the needle on aircraft emissions. 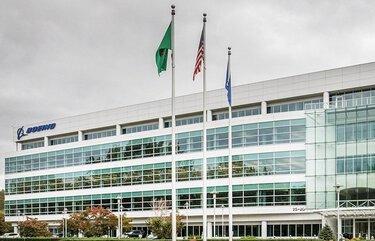 Boeing is moving forward with plans to sell its Commercial Airplanes headquarters at the Longacres site in Renton. It says top executives will "touch down" in offices throughout the region near the company's production and delivery facilities.

European aviation safety regulators have drawn up an initial set of certification requirements for electric or hybrid propulsion systems for future aircraft types.

The in-depth special condition has been shaped from an initial proposal in January last year, following extensive comments from multiple aerospace companies including Airbus, Boeing, Embraer, Rolls-Royce, Safran and other organizations specializing in electric propulsion.

When ZeroAvia’s six-seater aircraft completed an eight-minute flight from Cranfield Airfield in the U.K. last September, the company claimed a “major breakthrough” with the first-ever hydrogen fuel cell flight of a commercial-size aircraft. Turns out the hydrogen part of the claims may have been exaggerated.

Another (partial) grounding of the 737 MAX global fleet is not good news for Boeing. Recently manufactured models face some rework owing to issues with the electrical system on board.