It is the end of the road for one supersonic hopeful, but far more hopeful news across a range of in-flight connectivity and entertainment suppliers. Deals were signed, funds secured, and launch plans are pushing forward.

Spirit Airlines is now online in the sky. The first few planes fitted with the company's in-flight wifi connectivity offering recently entered service for passenger use, though a formal launch is not expected until later this year.

Air-to-ground connectivity company SkyFive bolstered its bank account this week, closing a Series A funding round. The round was led by Safran Corporate Ventures. Also participating in the round was STAR Capital, a European private equity fund manager with a track record of developing emerging infrastructure businesses.

Qingdao Airlines is ready for a full-fleet deployment of high-speed in-flight internet service. The carrier reaffirmed its commitment to the FTS Xstream™ high-speed satellite inflight system earlier this month, validating the successful implementation of the first aircraft in July 2020.

Call it a cool inflight content deal, hamstrung by licensing challenges. Viasat and the NBA teamed up to offer streaming access to the NBA League Pass for passengers through a multi-year deal. Just not for travelers in the USA.

Designing a new airplane is hardly a trivial task. But making the leap from design to funded production line is nearly impossible. For supersonic hopeful Aerion the dream came to an end last week as the money dried up.

Spirit Airlines could soon secure more slots at Newark Airport. A ruling by the US Court of Appeals for the DC Circuit found that the FAA acted improperly in choosing to not reallocate slots vacated by Southwest Airlines its Newark station closed in late 2019. As a result of that decision Spirit was unable to increase its presence at the airport. With this ruling, however, the FAA likely will be forced to allocate the slots and Spirit (or other airlines) could pick them up.

Breeze is ready to take flight. The newest US carrier announced its route network today, serving 39 nonstop routes between 16 cities in the Southwest, Midwest, Southeast and Eastern US. The airline will waste no time getting its planes into service. The first flights will operate this Thursday, from Tampa to Charleston and then to Hartford.

KLM and TAP are first scalps for Ryanair

Ryanair prevailed in cases against State aid granted to KLM and TAP, the first in many suits it currently has open. The decisions are stayed, but the impact could be significant for the legacy carriers as they continue to struggle against anemic COVID-related traffic. 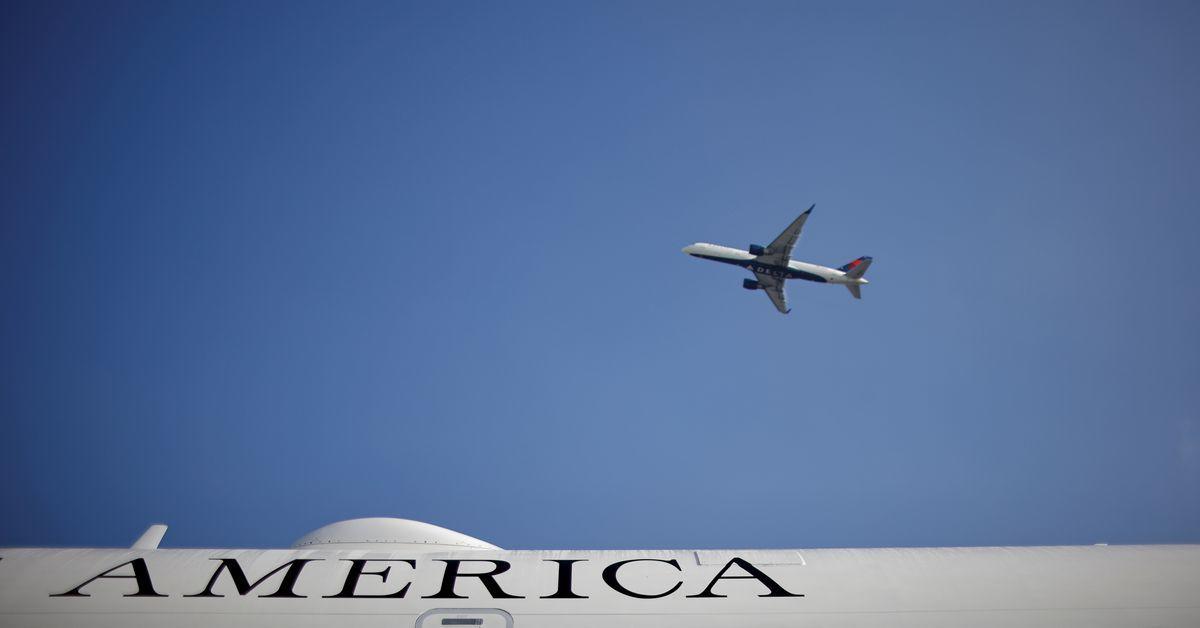 It would be one of the most expensive fuel production subsidies in US history. But it also has the potential to massively shift emissions in the US aviation market. A $2/gallon credit over the next decade would be a huge win for producers and airlines.

Boeing has preliminary plans for a fresh sprint in 737 MAX output to as many as 42 jets a month in fall 2022, industry sources said, in a bid to extend its recovery from overlapping safety and COVID-19 crises.